For many years, the land was used for peat mining and farming, which resulted in slow devastation of the bog. Preservation and conservation became increasingly crucial, and something needed to be done.

Former Mayor Lois E. Jackson and a dedicated Council took action and fought hard to conserve Burns Bog. Referendums were held, reviews were done and agreements were made. On March 24, 2004, their resolution was rewarded and a binding purchase agreement was reached to protect 2,042 hectares of Burns Bog as an Ecological Conservancy Area.

The City of Delta joined with the Province of B.C., the Government of Canada and Metro Vancouver to preserve the ecological integrity of the bog. The legally binding conservation covenant placed on the property will ensure that Burns Bog is protected, and managed effectively as a natural ecosystem.

At 3,000 hectares (8,000 acres), Burns Bog is eight times bigger than Vancouver's Stanley Park, and it is the largest raised bog on the west coast of the Americas! 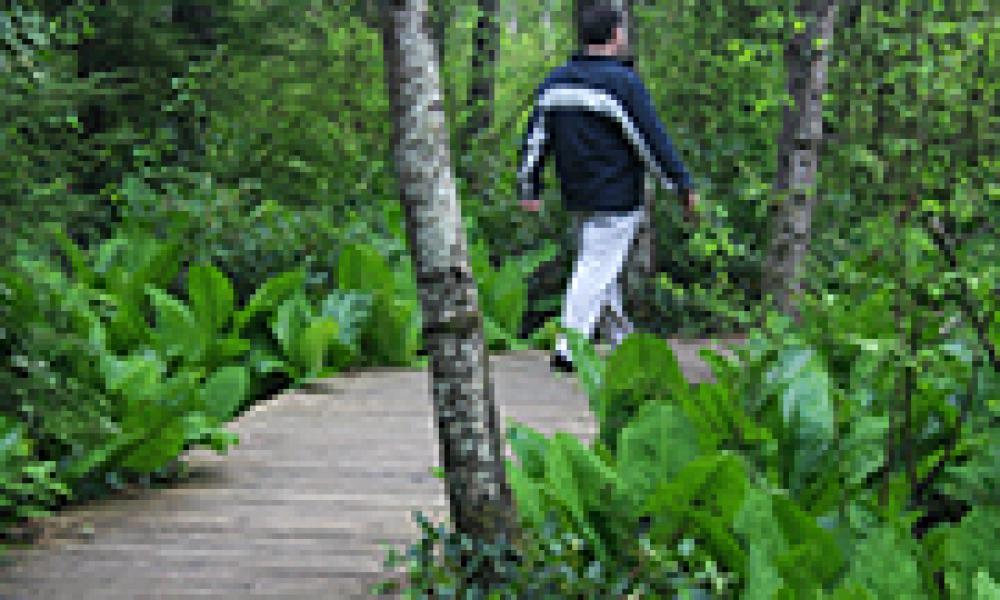 You can visit Burns Bog at the Delta Nature Reserve