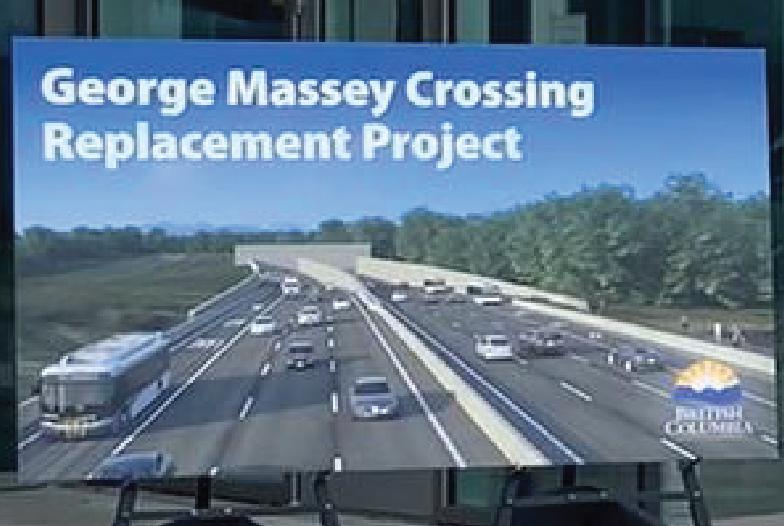 The BC Ministry of Transportation and Infrastructure announced on August 18, 2021 that a new, eight-lane immersed tube tunnel (ITT) will replace the existing George Massey Tunnel on Highway 99, providing people a toll-free crossing that aligns with regional interests and an active transportation connection across the Fraser River. Improvements to the highway corridor near the crossing will begin later this year.

The new eight-lane tunnel will be in operation in 2030, with the cost estimated to be $4.15 billion. In the interim, The Province previously announced on June 22, 2021 that it is taking action to reduce traffic congestion and improve transit and cycling infrastructure along the Highway 99 corridor including the replacement of the Steveston Interchange.

The City of Delta welcomes the Government of British Columbia's decision to move forward with an eight-lane immersed-tube tunnel to replace the George Massey Tunnel.